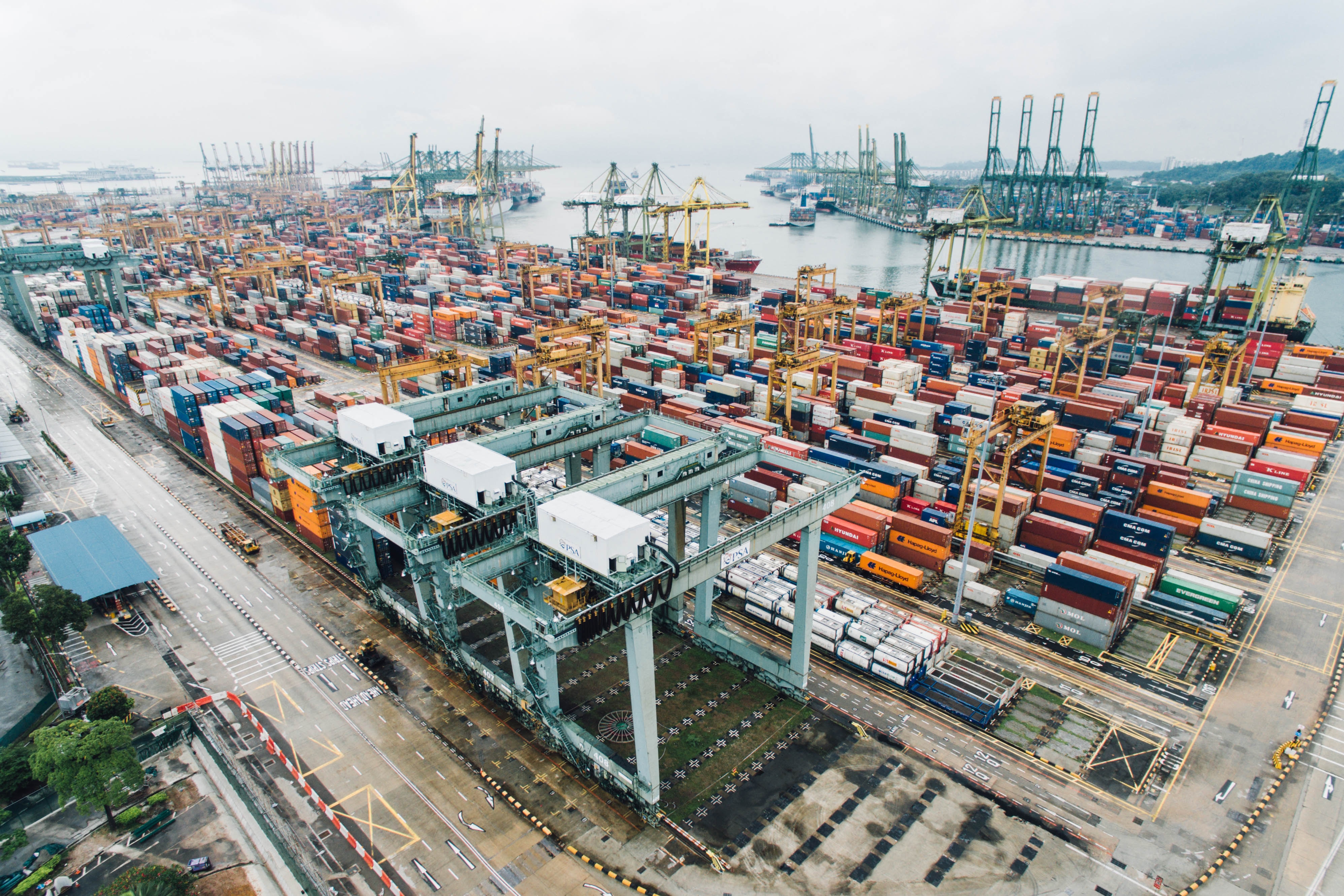 The United States and European Union yesterday announced an agreement to suspend the looming tariff increase on U.S. boats and engines making their way to the E.U., just days before the scheduled June 1 deadline.

The negotiating parties have stated leadership from both sides of the Atlantic are committed to reaching an agreement that will permanently reverse the still applicable 25 percent retaliatory tariff on U.S. boats entering Europe.

Click the following link to watch NMMA's Marine Minute regarding the annoucement: https://www.youtube.com/watch?v=4h2ENv4ciNY

This move comes after a robust government affairs campaign from NMMA, including meetings with cabinet officials, members of Congress and staff, as well as letters sent to European Commission Vice President Dombrovskis and Director Schlegelmilch on behalf of NMMA, and the association’s international counterparts, European Boating Industry (EBI), the International Council of Marine Industry Associations (ICOMIA), urging for the swift reversal of the retaliatory tariffs which have caused a 40 percent decrease in American boat exports to the trade bloc.

“On behalf of the 35,000 businesses and 700,000 American jobs supported by our industry, we are grateful that U.S. and E.U. negotiators reached an agreement to prevent the doubling of retaliatory tariffs on uniquely American-made industries like boat building,” said Frank Hugelmeyer, president of the National Marine Manufacturers Association. “The existing 25 percent tariffs on American boats heading to Europe have slashed our industry’s exports to the trading bloc – our second largest international market – in half and doubling them would have essentially eliminated our remaining European exports.

“However, now is not the time to stand idly by. American boat builders remain at a competitive disadvantage to our international competitors. We are encouraged by both parties’ commitment to resolve all underlying trading issues by year’s end – most importantly, the 25 percent retaliatory tariffs on American-made boats – and look forward to working with negotiators to achieve this objective.”

In the weeks and months ahead, the NMMA team will continue engaging with negotiators on both sides of the Atlantic and its European counterparts to ensure the industry’s concerns are addressed in a final agreement. For more information, please contact NMMA Director of Federal Government Relations Clay Crabtree at ccrabtree@nmma.org.