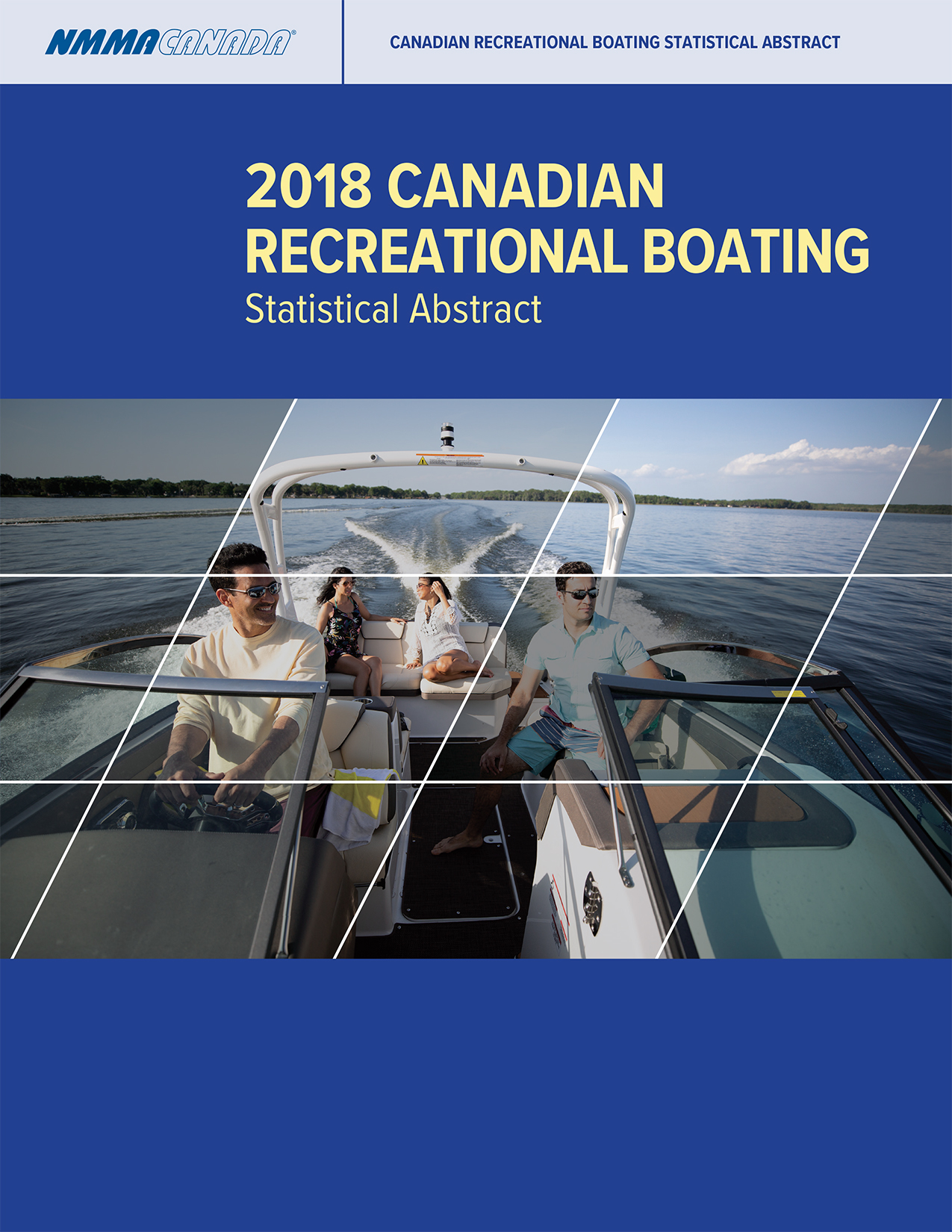 The National Marine Manufacturers Association (NMMA) Canada announced today the release of the first two sections of the 2018 Canadian Recreational Boating Statistical Abstract – Economic Facts and Retail Markets (New Boats). According to the Retail Markets section, total unit sales of new boats in Canada increased 7 per cent in 2018, driven by growth in the first two quarters of 2018.

“We are encouraged to see the uptick in 2018 sales as a result of the strong performance in January through June 2018, prior to the adverse impact experienced by the Canadian recreational boating industry as a result of the U.S.' aluminum and steel tariffs and subsequent countermeasures in the second half of the year,” said Sara Anghel, president of NMMA Canada. “Despite those conditions, the increase in new boat sales indicates Canadians’ demand for recreational boats and marine accessories remains strong heading into the busy summer boating season.”

Added Anghel, “We encourage NMMA members and industry stakeholders to download the 2018 Canadian Recreational Boating Statistical Abstract to learn more about these valuable insights, as it continues to be one of the most significant data resources, providing critical insights and statistics year over year for Canada’s recreational boating industry.”

The remaining sections will be released as the data becomes available:

As each section is released, reports can be downloaded here within the Statistics section of nmma.ca. NMMA members receive unlimited complimentary access to the digital versions of each section as they’re available, in addition to the full compilation report, which will be released in June.

The Abstract and its sections are available for purchase by non-NMMA members. The print edition of the full report can be pre-ordered here.